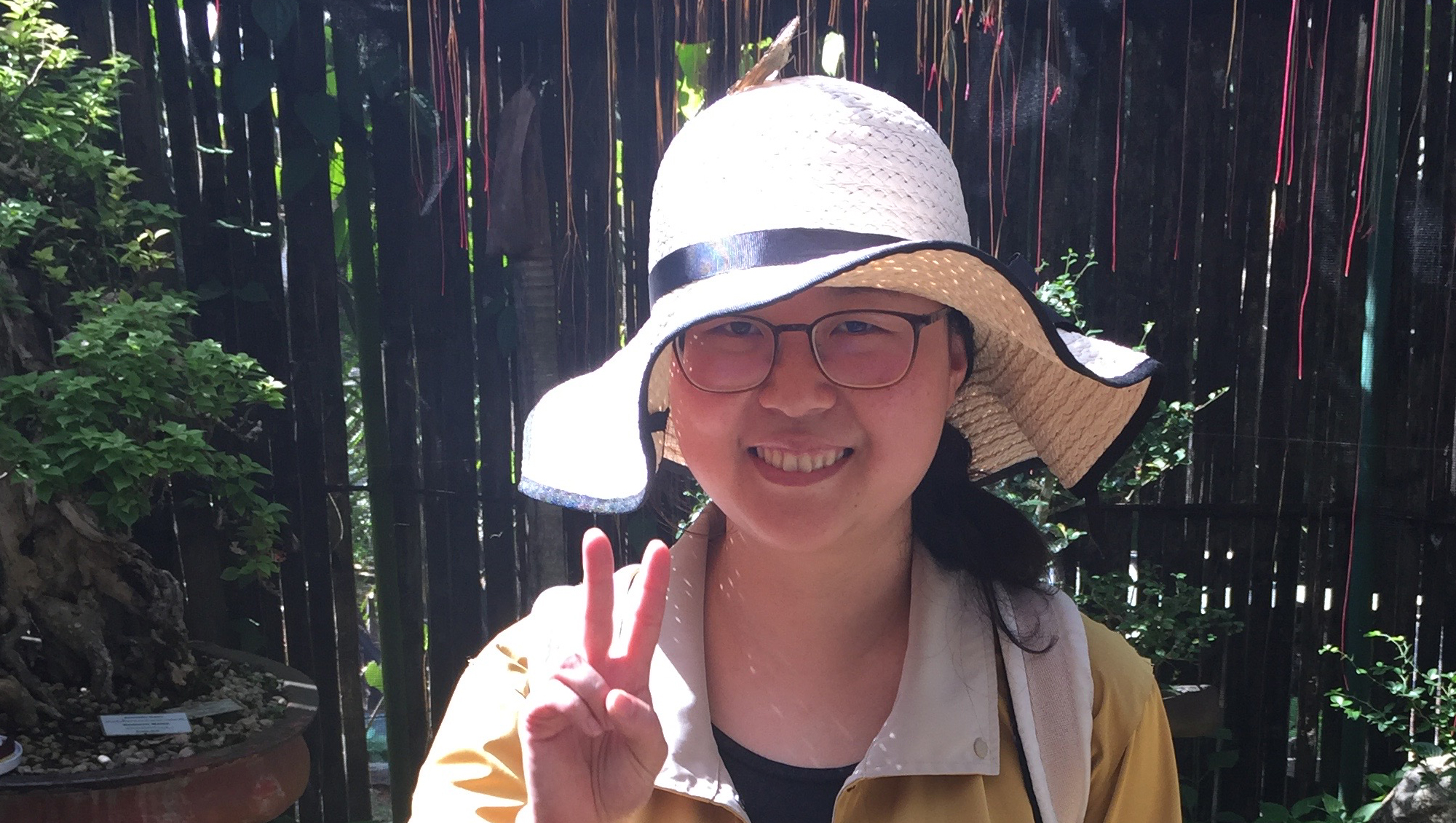 Participating in the 2010 Winter Olympic arts event, her creation, the Lantern Forest, lightened the streets of downtown Vancouver.  The tree trunks were made of iron, and the leaves were formed by handmade lanterns created by children from both Taiwan and Canada.  Later in 2017, she curated an exhibition at Vancouver Art Gallery Plaza, integrating the works of the first generation of legendary Taiwanese artists, including Cheng-Po Chen, San-Lang Yang, and Qing-Fen Chen. It happened to be exhibited alongside Claude Monet’s Secret Garden exhibition at the museum, and was the first time these Taiwanese artists’ works were exhibited in North America.  Their works connected the topics of multicultural society and the self-identity often discussed in Canada.  Collaborating with the National Palace Museum and Shih Chien University Fashion Design Department, in 2019, she created a new type of exhibition, centered around Italian painter Giuseppe Castiglione, which integrated the past and present and was showcased at Oakridge Centre as part of the VIP events.

As a curator, Jessica Sung can take the advantage of her role to communicate with each artist to gain a better understanding of their works and the stories behind them, because each artist has their own unique way to express their thoughts and emotions.  For her, this is the best job she could ever have.  She was able to find her self-identity in her twenties, deliberate the existence of art and culture in her thirties, investigate tough and difficult subjects in her forties, and connect with multiple cultures in her fifties and beyond.  For her, curating is like starting a new life that she constantly looks forward to.