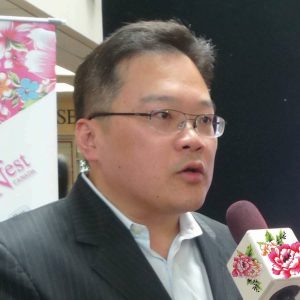 Taiwan and the Philippines - distant relatives? Or closer neighbours than it would appear? 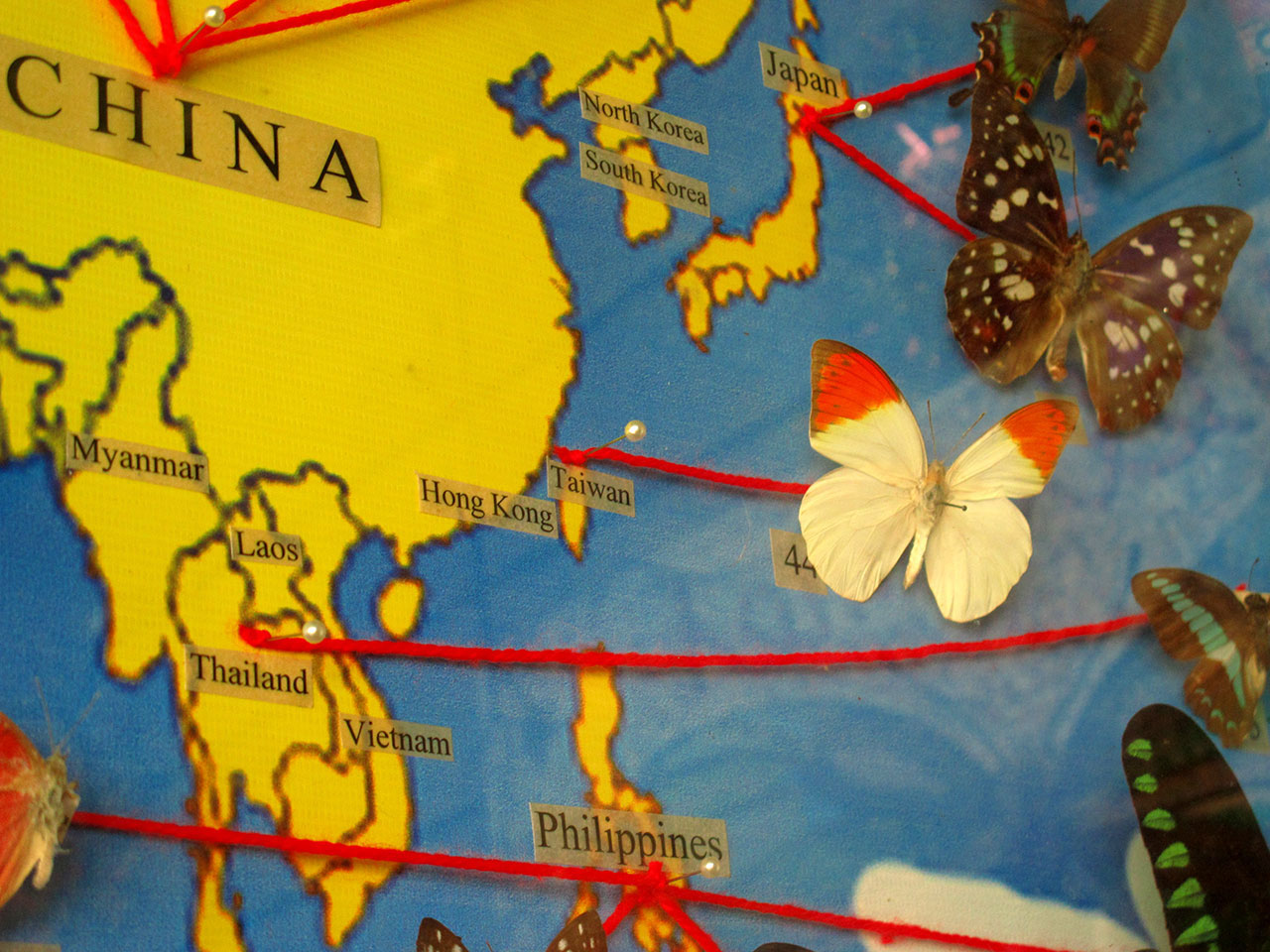 Sometimes, examining and learning about a different culture ends up shedding a new light on our own. While we’ve not directly engaged the Filipino community in Canada in the past, this year’s Dialogues with Asia series will cast aside our previous conceptions and learn anew!

In practically no time at all, I’ve really become quite enamoured with the thought of how to present “Fete with the Philippines.” Unlike in 2017’s “Kanpai, Japan!” Taiwan and the Philippines do not have much of a contentious history with one another; if we stick to only a superficial understanding, we are easily led to many existing stereotypes about each other. However, when we open our eyes to all the hidden and overlooked connections around us, the stories to share are endless.

Take a moment to think about those closest to you – there may be more than a few with some connection to the Philippines. I have heard that the indigenous people of Taiwan’s Lanyu island share the same ancestry as those from Baatan Island in the Philippines, and both language and culture are strikingly similar. According to Dr. Zeyi Wang from Mackay Memorial Hospital, even the bloodlines of our mainstream populations are very similar. With just this little insight, we can already imagine a grand family reunion with all our relatives.

Director Chen Chong Kuang, descendant of renowned Taiwanese artist Chen Cheng Po, even spent some thirty years living in the Philippines. When asked about the experience, he likened it to that of a Filipino reporter in Canada; the relationship between Taiwan the the Philippines is one that many are casually familiar with, but is rarely the topic of conversation.

What hidden stories related to the Philippines do you have to share?

PrevThe Taste of Canadian Sun, Grass, and Soil
Taiwan and the Philippines – Mestizo and Multiculturalism?Next