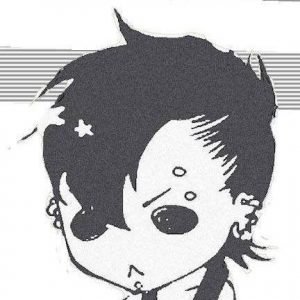 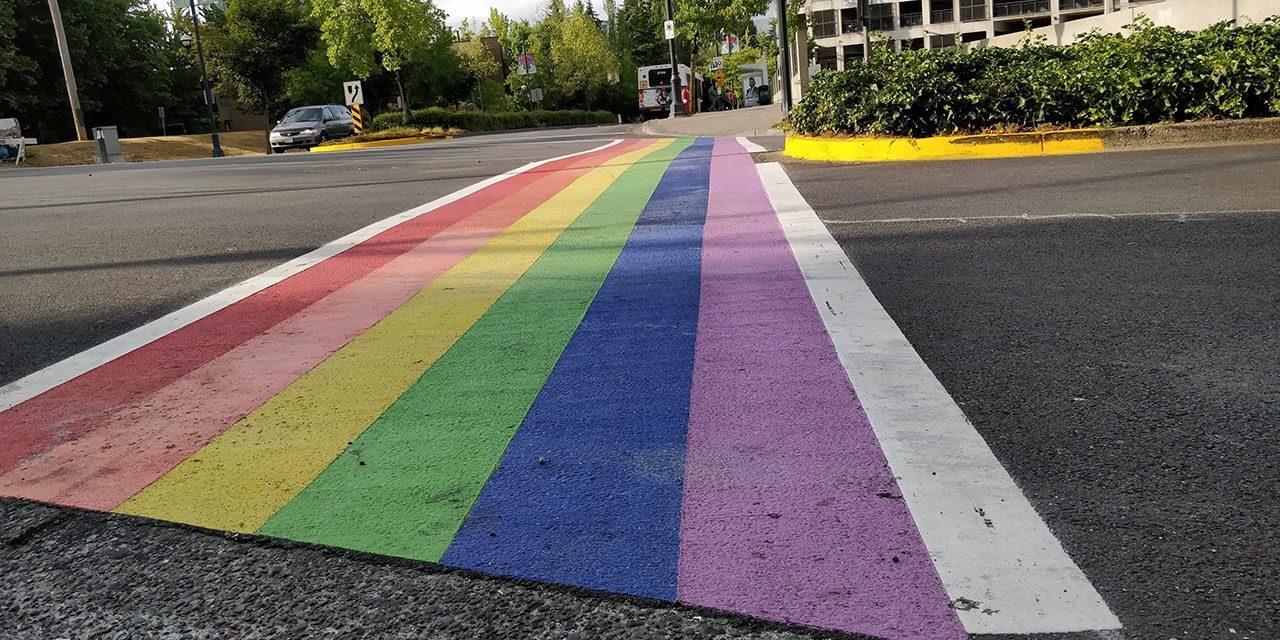 In 2017, DC’s superhero movie, “Wonder Woman”, came out and received lots positive reviews. Film critics praised the film because it successfully debunked the myth that “a superhero movie with a female lead could not be successful”. This is also the first superhero film that is directed by a female director. Its success means a breakthrough in the male-centered Hollywood.

Among all the receptions, one particular comment got my attention. It’s from Director James Cameron’s interview with The Guardian in August 24, 2017. (Note1)

Cameron thinks the main character of the film, Wonder Woman, should not be considered an icon for the feminist movement, because, in his opinion, she is just another female character objectified by Hollywood.

Instead, Cameron believes that Sarah Connor, one of his iconic characters from the Terminator franchise, is a better representation for what a strong female figure should be.

“……I’m not saying I didn’t like the movie [Wonder Woman] but, to me, it’s a step backwards. Sarah Connor was not a beauty icon. She was strong, she was troubled, she was a terrible mother, and she earned the respect of the audience through pure grit. And to me, [the benefit of characters like Sarah] is so obvious. I mean, half the audience is female!” He explained.

Throughout Cameron’s famous films, you can see his version of strong female character playing a bigger role in the story. Another example would be Ellen Ripley from the Alien franchise.

Basically, Cameron’s strong female characters are not damsels in distress. They are not beauty icons, and definitely are nothing like Wonder Woman, who has both strength and beautify as part of her character traits. His strong female character is more gender neutral, even have some stereotypical male characteristics. Sometime, they would have a buzz cut, dressed in a green military tank top, carry a heavy weapon, and smeared black with grease all over the place.

But does a strong and independent female superhero really look like this?

Patty Jenkins, the director of Wonder Woman, does not agree with Director Cameron.

“……if women have to always be hard, tough and troubled to be strong, and we aren’t free to be multidimensional or celebrate an icon of women everywhere because she is attractive and loving, then we haven’t come very far have we, I believe women can and should be everything, just like male lead characters should be. There is no right and wrong kind of powerful woman. And the massive female audience who made the film [the] hit it is, can surely choose and judge their own icons of progress.” Jenkins replied Cameron’s comment through Twitter. (Note2)

This debate over a movie character got me thinking, but at that time I did not pick a side. I understand both sides’ argument, but before I had the time to digest, my busy life has already caught up to me.

Then, almost a year later, Strange Breed reminded me of this debate. They helped me re-identify my question, and also provided an answer.

Strange Breed are a 4 piece, all queer, all female garage rock band based out of Vancouver, BC. The band consists of frontman Nicolle Dupas, Terra Chaplin on guitar, Megan Bell on drums, and Ally Von Wallis on bass. The band’s music style draws inspiration from 90’s Riot Grrrl movement, with an unexpected modern rock twist in the mix. Their unique lyrics and melody are usually focused on socio political topics such as LGBTQ+ rights, feminism, gender equality, mental health and more.

As one can tell from their Facebook Page, the band is never shy to use their skills as a way to help the world. For example, they recently participated in “Covers For The Cause” organized by Music Heals Charitable Foundation, the event allows donors to name the song to be covered by the participated artists. The money raised from the event will be used to fund music therapy programs in Canada.

Also, they are always vocal about certain issues, either through music or through social media posts. Sometimes they even share personal stories in order to fully deliver the message in the song.

In their EP released in August 2017, there is a song called  “Her (Had To Come Out Sometime)” (https://strangebreed.bandcamp.com/track/her-had-to-come-out-sometime). It is a song about a sad love story of a young girl who hasn’t come out publicly. The song opens with an echoing electric guitar, and the singer starts to tell the story right after the intro. The chord composition is simple, but this helps the audience to focus on the lyrics as well as the change in emotion in the story.

The song describes a relationship between the protagonist and another girl in the first verse and hinted at protagonist’s true feeling towards the girl in the chorus that follows. At the second verse, bass and drum joined in, the story started to develop emotionally. This is a turning point for the story. It seems the protagonist has confessed to the girl, and the second verse captured the girl’s surprised reaction. And from the line “her breath is changing/her words are tough to judge/she keeps me waiting/she keeps me waiting”, you can tell the girl did not see the protagonist the same way. This leads us to the emotional final chorus. Unlike the first chorus, here is where the protagonist allowed her sorrow to flow through.

Apparently, this song is based on Strange Breed’s lead singer, Nicolle’s true story.

I like how Strange Breed handled this song, makes it easy for people to get tangled in the emotional story. Because it is easy to follow, so one can spot the plot twist through use of the additional instruments. The heartfelt story is relatable, because everyone all have the experiencing on having a secret crush with someone else. But the song is not meant to be a stereotypical heart broken story. It is a song about same-sex relationships.

If you assume the protagonist is a male, the song would work too, but it would not be as meaningful as Strange Breed intended.

In Strange Breed’s January 2018 Single, “Gun Control” (https://strangebreed.bandcamp.com/track/gun-control-single), the song is aimed at the gun control issue in the US. The intro starts off with a series of heavy drum beats, and the electric guitar follows the beats closely with notes and power chords. That setup is the hook of the song, even if you can’t remember the lyrics, you would definitely be humming the intro for sure.

30 seconds after the intro, the song gets into the verse. With the same melody playing in the background, the song began to list the accusations. The first verse describes how American politicians avoid the real problem (ie. the lack of gun control policy) after every mass shooting. The politicians only show attention when the topic is still relevant to the media. In between the first verse and second verse, there is an interlude that contains with “woohoo” vocals to serve as a transition from verse to verse. The second verse points out the irony that some people are against gun control because they want to feel safe.

The chorus uses resounding vocal to encourage people to remind those politicians that they are responsible for the mass shootings as well.

This song is very straightforward, exposed a well known socio political conflict through music. This is one of the characteristics for independent rock bands. They are the uncensored voice, different from the mainstream.

Strange Breed care about social issues, and they are doing what they can to have an impact.

But from Strange Breed, I found another type of hero. First of all, heroes should not divide by gender or appearance. It is their action that define them. In reality, heroes who have superhuman strength and flying ability do not exist.

But heroes do exist.

Strange Breed, who are vocal about socio political topics such as LGBTQ+ rights, feminism, gender equality, mental health and others, could be considered a group of heroes in the eyes of their supporters.

In conclusion, the question should not be “What does Wonder Woman look like?”, because it should never be our concern on the hero’s appearance. Instead, we should care more about the hero’s action. Does it resemble what a hero should be? Does the hero try to save as many suffering souls as possible? Does the hero have the courage to challenge injustice?

To be honest, Wonder Woman could be the Amazon Goddess portrayed by Gal Gadot, or she could be Sarah Connor, the tough warrior who fought her way into the audiences’ hearts.

Of course, Wonder Woman could also be 4 queer girls from Vancouver.

What do you think?

Recommendation: Strange Breed’s frontman, Nicolle Dupas, has also released some songs using her own name. One of the songs is “The Astronaut” (https://nicolledupas.bandcamp.com/track/the-astronaut-single). It captures what went through mentally ill patients’ minds. It is beautifully constructed and emotional at the same time.

PrevRock’n Roll is a type of continuous chemical reaction
Taiwan and The Philippines – Austronesian Languages: The Importance of Mother TongueNext